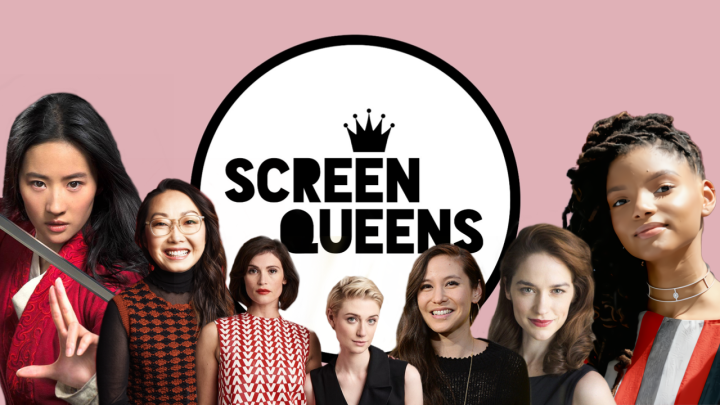 The purpose of this weekly news roundup is to highlight and celebrate films/TV from and about women. The news collected in this weeks roundup was announced between July 1 to July 7. As there is an abundance of news, some stories may slip through the cracks. In the event of this happening, please reply below with any news or release information about films/TV made or about women that should be shared.

Women Behind the Camera

The original creator of The Mask, Mike Richardson, would like to see a woman play the central character if another film is made. (Source: Forbes)

Jillian Bell joins the cast of Bill & Ted Face the Music as a therapist for the title characters’ families. (Source: Variety)

Wynonna Earp will return for a fourth season; production to commence later this year and is set for a Summer 2020 premiere on Syfy in the US and Space in Canada. (Source: TV Insider)

Hallmark’s The Good Witch will return for a sixth season but without Bailee Madison, who will exit after the season 5 finale. (Source: Deadline)

*releases may vary depending on region*

Disney released the first teaser trailer for their live-action Mulan, directed by Niki Caro. Caro is the first woman to direct a live-action Disney princess movie.

Ferdosa Abdi is a lifelong film student and aspiring film festival programmer. Her favourite genres are science fiction, fantasy, and horror. Her favourite director is Guillermo del Toro. She is madly in love with Eva Green and believes she should be cast in everything. You can follow Ferdosa on Twitter @atomicwick