The talk around superhero movies is all Marvel lately, but one DC hero is sure to make another big box office splash. Patty Jenkins’ Wonder Woman made roughly $821 million at the box office, making it one of the most successful female-led films of all time. There are a lot of things in the works in the DC Cinematic Universe, with Robert Pattinson having just been named as the new Batman, there are likely some major moves happening in this upcoming sequel. Let’s take a look at what to expect from Wonder Woman 1984, arriving in cinemas June 2020.

With various questions surrounding the future of the Justice League, Wonder Woman is centre stage in this sequel in one of the most turbulent, reactionary time periods in American history: the 1980s. Will politics, gender movements, and growing technological advancement be the background to Diana’s conflicts? We’ll see. 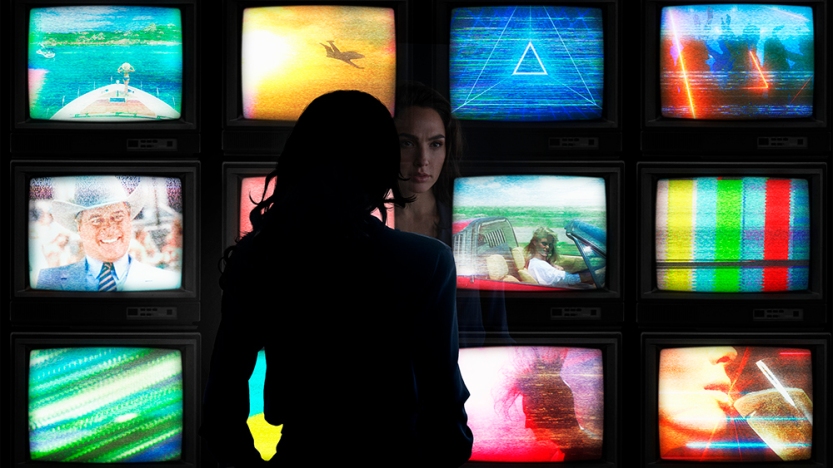 Releasing under the title Wonder Woman 1984, alluding to the time in which the film takes place, this should be a dynamic backdrop to place Wonder Woman in. As the first movie relied heavily on the time period for Gal Gadot’s costumes and wardrobe, let’s see a retro 80s costume that calls back to the television show! It would also be great to see a bit of context to the growing women’s movement in the Western world, as well as some tie-ins with the Soviet-US tensions that kept the world on alert. Likewise, it could be a great time period to use for parallels to the numerous technological advancements and political conflicts that occurred then and now. Between cell phones, the growing Conservative movement in Europe and the United States, and fun things like new wave music and video games, the world was much different in the 1980s. 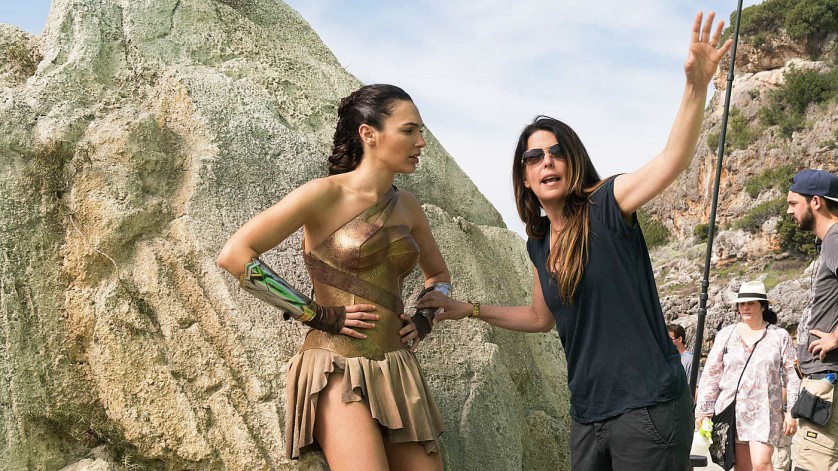 Patty Jenkins will be returning to direct Wonder Woman 1984 after being behind the camera for the first entry. For her work on Wonder Woman, Jenkins was a runner-up for Time’s Person of the Year. She is expected to make $7-9 million for the sequel, and that makes her a record-breaking female director in all of Hollywood for highest paid female directors. She also held the record for the highest grossing film directed by a woman, only to be usurped by fellow comic book adaptation director Anna Boden for Captain Marvel. Jenkins worked hard to make sure men and women acting and working behind the scenes in both movies were paid the same.

Diana Prince was set to return to the big screen in 2019, but a delay has pushed the film back to 2020. As of now, Wonder Woman 1984 is set to release on June 5, 2020. The delay came as Warner Bros. looked to buy more time to complete some more of the background of the DCEU. Patty Jenkins was upset by the delay, stating that it feels like too long has passed in between movies. Even though there is a time jump, it feels like we haven’t seen Wonder Woman in action in quite some time. Justice League was released in 2017, so it will be 3 years between cinematic action. There was, of course, Aquaman, which served as an example of how DCEU movies will now be separate stories and not as connected as the films of the MCU. 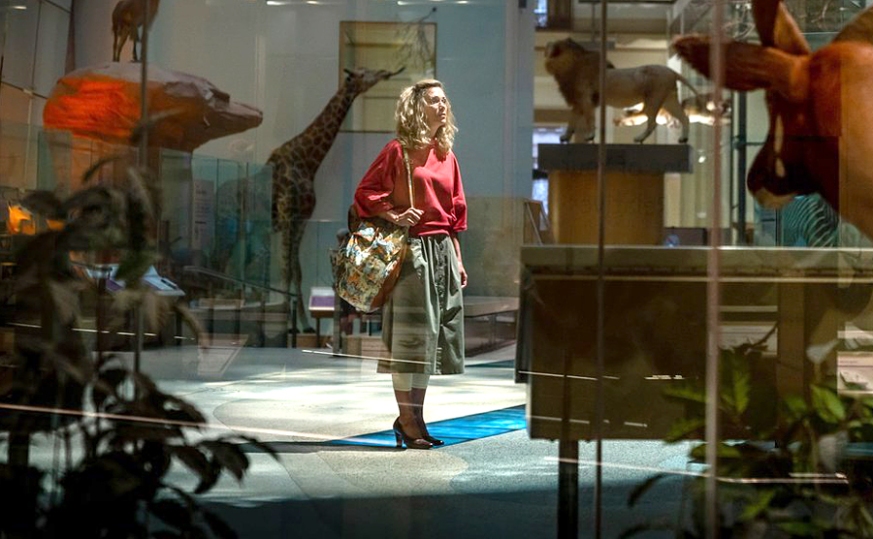 Gal Gadot is returning to play Wonder Woman. Likewise, Steve Trevor will be played by Chris Pine again, which is a bit confusing given that we believe Trevor to have died at the end of Wonder Woman. Other major actors in the film who are new to the series are Kristen Wiig as Cheetah, Sam Worthington, and Rosamund Pike. Returning from the original is Robin Wright, a native of Diana’s homeland. It would be great to see whether or not some characters are still alive or not, specifically Wright’s character. Could her billing be a note that some of the women of Themyscira will be coming to the New World? Likewise, are any of these characters, like Steve Trevor, only returning as flashbacks or visions?

For now, we wait patiently for June 2020 to discover the answers. 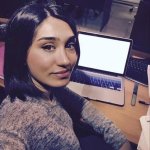 Maria Hart is the content marketing manager at Comic Years. She is an enthusiast of the comic book industry, which is why she loves to share her knowledge with all fans of comics, movies, and TV shows. Her passion and love towards the industry are what make her articles stand out and gain the interest of many readers. Email: maria.harutyunian.c@gmail.com