The intricacies of something as internal as mental illness is difficult to capture on screen, even more so for director, writer, and star Aaron Fisher who has the taxing cocktail of ADHD, OCD, bipolar and BPD. He attempts to capture the difficult realities of living with such illnesses with the slightly disjointed but nevertheless charming Inside the Rain. Fisher draws from his own experiences during his twenties to play a college student named Ben Glass whose transfer to a new school goes horribly awry. His “recklessly extravagant” behaviour, as he terms it, is misunderstood by others, and after one legitimate suicide attempt and another purported one, he is expelled from the school and required to attend a hearing to defend his actions.

After moving back in with his worrisome but attentive parents (lovingly played by Catherine Curtin and Paul Schultze), Ben drowns his sorrows at a local strip club where he meets the enigmatic, honey-voiced Emma (Ellen Toland) — porn star, model, and sex worker. He enlists her and a kooky movie producer that lives in a garage (Eric Roberts) for the meta-fictional task of filming a movie to be shown at his disciplinary hearing based on the true events that led to his expulsion. Inside the Rain follows his twisting journey toward raising the funds and making the film in order to defend himself. Ben’s parents and sassy therapist (Rosie Perez) dismiss the project as another one of his manic delusions, but he insists it will set him on the course for a better future.

Fisher’s depiction of mania is not melodramatic, but true to his own sardonic self. Even during his manic highs, he retains the same bland bitterness that drives his character. Here Fisher shows that mental illness is not always a flashy tempest of emotion, but it can be quiet and pointed. As the core of the film, Fisher has a keen eye as a director and magnetism as an actor. His shot compositions are fluid and engaging, (particularly the way he visually depicts he and Emma’s connection) and his performance is an attractive mix of earnest and wit. However, the overabundance of interiors made the film feel cramped and removed any sense of place; you never get the sense that it is set in New York. This may be Fisher’s way of subsuming you into Ben’s world, but it still makes a frustrating viewing experience. Some of the script writing also leaves more to be desired. While Fisher carries the picture and Ben is a sharp, interesting protagonist, the supporting characters in his orbit are thin cliches—particularly his hometown friends who appear randomly, have zero personality and are too vacant to be cared about.

Just as it represents mental illness with respect and candour, Inside the Rain depicts sex work in a non-judgemental and accepting manner. Ben treats her with respect and has zero qualms about what she does for a living; it is only an issue for those around him. Ellen Toland has a naturalistic, airy sweetness to her performance that fleshes out her character. She is never demonised for her work, nor is it framed as a tragic decision she is forced into, it is simply a banal means for her to earn an income. The highlight of Inside the Rain is the naturalistic and winsome romance that blossoms between Ben and Emma. One of the standout moments features Ben playing a song on his iPhone to accompany their walk to Emma’s car. The song transfers to the soundtrack and we are as swept away in the moment as the charmed pair. Their relationship truly anchors the film.

Aaron Fisher has an adept talent that must be looked out for in the future. He admirably lays bare his experiences with mental health, creating a slightly scattershot but nonetheless humorous and genuine romantic comedy. Despite some missteps, Fisher’s feature debut has a big, goofy heart that you can’t help but enjoy. 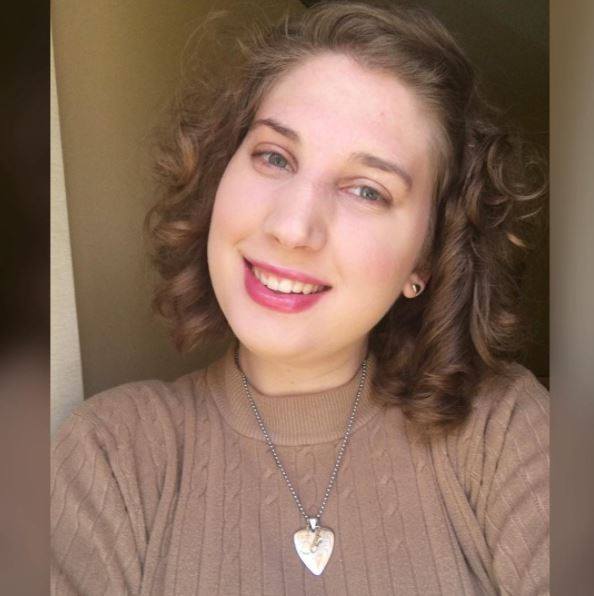 ‘Network’, Scorsese, and Making Cinema in an Age of Content

“I’m Leaving It For Us To Be Curious About”: Challenging TV Norms Through First-Person Titles