Bow Down to ‘The Queen’

Just a year before the Stonewall Riots, Frank Simon released his documentary The Queen (1968), a portrait of drag queen beauty pageants that follows the contest’s emcee, Flawless Sabrina. While it seems to have been forgotten, unlike its contemporaries in media The Queen is a capsule – a testament of a time before queerness, and especially drag, were in the mainstream media (for better or worse). The documentary explores the world of beauty contests for drag queens and trans women, before Marsha P. Johnson, Sylvia Rivera and many others threw the first brick in New York City, and delves into prejudice, sexual identity and racism at balls and competitions. The Queen shines in its imperfections and rawness, the shining moments being those not planned, including Crystal LaBeija, iconic house mother from New York City, talking about racism in pageants and balls.

While balls and pageants have been existing since the late nineteenth century, their popularity grew over time, with the late 1980s and early 90s being the peak of it. At that time, two important events occur to make this happen: Paris is Burning and Madonna’s “Vogue” are both released in 1990. Jennie Livingston’s documentary explores the ball scene in New York City through different queens and people from the scene. Why this documentary became more renowned than The Queen is up to interpretation, and could have many factors. But “Vogue” and its timing could have something to do with it. When Madonna’s song came out, it brought out the gay underground scene to a public sphere that otherwise wouldn’t have discovered it. Madonna did not invented voguing. Rather, she was inspired by dancers and ball performers Jose Gutierrez Xtravaganza and Luis Xtravaganza. And with Livingston’s documentary coming out the same year, drag, pageants and balls became somewhat mainstream, before losing its momentum of exposure with time, although they still happen and have a lot of recognition. Nevertheless, and unlike The Queen, both of them are still remembered to this day. Pose’s second season, in fact focuses on the influence the song and video had to the ballroom world and Paris is Burning is still quoted nowadays, especially in shows like RuPaul’s Drag Race, introducing new vocabulary to a wider audience.

It is in this shift to the mainstream media where an important lesson from The Queen gets somewhat lost, something that the documentary only glazes over it accidentally. The main subject of the film is a white emcee and her drag daughter, who is also white. But if something has remained from the documentary, is Crystal’s speech about the prejudices towards queens of colour in the pageants. This is quite telling about how they worked. At the time the documentary came out, the contests were integrated, but the judges were mostly white, favouring this way to white queens and promoting racial prejudices. In other words, queens of colour were expected to tone down their race (this criticism towards queens of colour is still happening to this day with the “drag race” fandom favouring white queens most of the time). This actually led to the raise of balls, where the main performers were black and Latin people, with trans women of colour as the prominent figures, serving as house mothers, which led to the idea of “found family”, still represented in media, from The Queen, to Paris is Burning, RuPaul’s Drag Race, and especially the show Pose, which is able to perfectly create a fictional narrative that encapsulates the late 80s early 90s in New York for queer people, mostly trans women of colour, and the ballroom scene, and as a bonus, the cast is trans as well, which doesn’t always happen in films or TV.

The role of trans women of colour has been essential in queer history and liberation, and yet it is, to this day, one of the most damaged and targeted collectives in the LGBTQ+ community. Media’s lack of representation, as shown in Disclosure, is a factor for it, and even within queer media, there seems to still be a stigma about them. RuPaul Charles, host of the drag show, commented multiple times about denying trans women to participate in his show, and even with some of them coming out once they were out (Carmen Carrera, Gia Gunn or Jiggly Caliente to name some) or while they were competing (Peppermint), he still refuses to let them take part of it, even though he, and his show, takes a lot of inspiration from The Queen (contestant Aja played Crystal LaBeija once) and Paris is Burning, both of which depicted especially trans women. And again, Stonewall was instigated by trans women of colour, who also did drag – not a white boy like that whitewashed 2015 movie wants people to think.

Somewhere in time, The Queen disappeared from the collective mindset despite being one of the first depictions of queer culture. While other pieces have remained or have appear through time, there’s no doubt in mind that the documentary was a trailblazer. The Queen had no pretenses, at a time before the riots and the beginning of an attempt to the queer liberation (and there’s still a lot to fight for), the film seems to just want to depict the world of pageants through the lens. The Queen is an important reminder and whether or not its influence is as notable as others may be, it is still an important piece of history that fans of more recent shows and films could appreciate and learn from, especially about the influence of trans women and people of colour within the community and culture, whose presence gets, most of the times, glossed over and diminished. 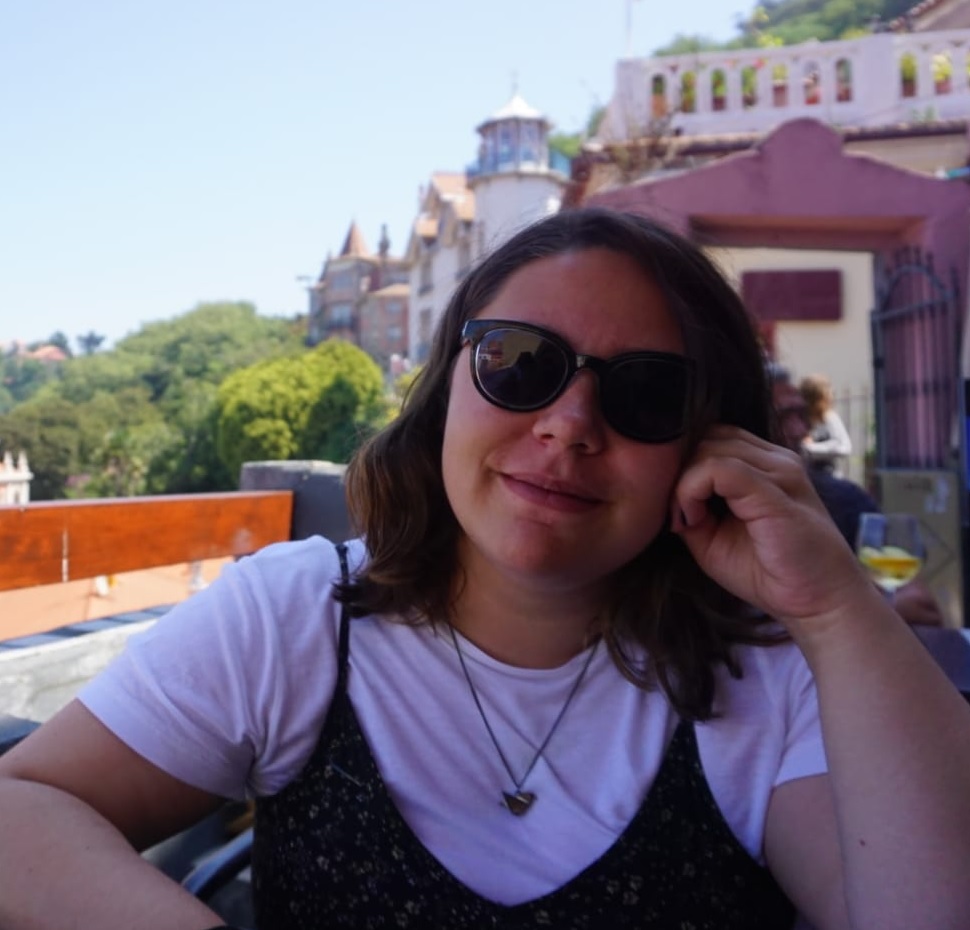 Andrea de Lera (she goes by her mother’s surname because it sounds better, sorry dad) is a graduate in English Studies and Communication from her hometown University of Oviedo (Spain) and spent a year at Leeds Uni. Someone told her once she was funny and she knew about movies and TV so she based her life around that. Her favorite movies include Singin’ In The Rain, Some Like It Hot, The Rocky Horror Picture Show or When Harry Met Sally. Find her on Twitter and IG @andreadelera, on Letterboxd or her blog