Alive is not your average story about disability. It’s not about the daily physical struggles that a disabled person might face, but rather the emotional turmoil that can eat away at them without anyone noticing.

Victoria (Eva Johansson) is in a wheelchair and has suffered brain damage, making it difficult for her to speak. What she wants in life is to be intimate with somebody — a longing made even more painful by seeing how happy her carer, Ida (Madeleine Martin), is with her boyfriend, Bjorn (Joel Ödmann). “No one wants to have someone like me” she tearfully tells Ida, who is sympathetic and determined to prove Victoria wrong. She creates a Tinder profile for Victoria to cheer her up but is faced with a dilemma when the man she matches with wants to come to her flat. Does she allow Victoria to have the agency she desperately wants, or ignore her wishes in order to protect her from a potentially dangerous situation?

Writer and director Jimmy Olsson respects and validates both Victoria and Ida’s perspectives, which makes it easy to empathise with both of them. On the one hand, you want Victoria to be able to experience the kind of human-to-human connection that able-bodied people take for granted. But on the other hand, you understand how much responsibility Ida has in ensuring Victoria’s safety and well-being, both of which are at risk. Both characters are written and portrayed with great sincerity, and neither of them is deemed to be wrong even though their perspectives clash. Eva Johansson and Madeleine Martin capture Victoria and Ida’s dynamic perfectly. The nature of their relationship is more than just professional but it’s not overly friendly, meaning that they get along well but there’s a palpable distance between them as they don’t always understand each other.

The uniqueness of Alive stems from its distinction between what it means to live and what it means to feel alive. Victoria might get to go to the local swimming pool and visit the park with Ida, but it doesn’t fulfil her emotionally like having a romantic or sexual connection with someone would. In one scene, shots of Ida and Björn in bed together are juxtaposed with shots of Victoria’s other carer washing her face and putting her to bed. It highlights the difference between Victoria’s reality and her desire, between living and being alive, in a compelling and thought-provoking way. 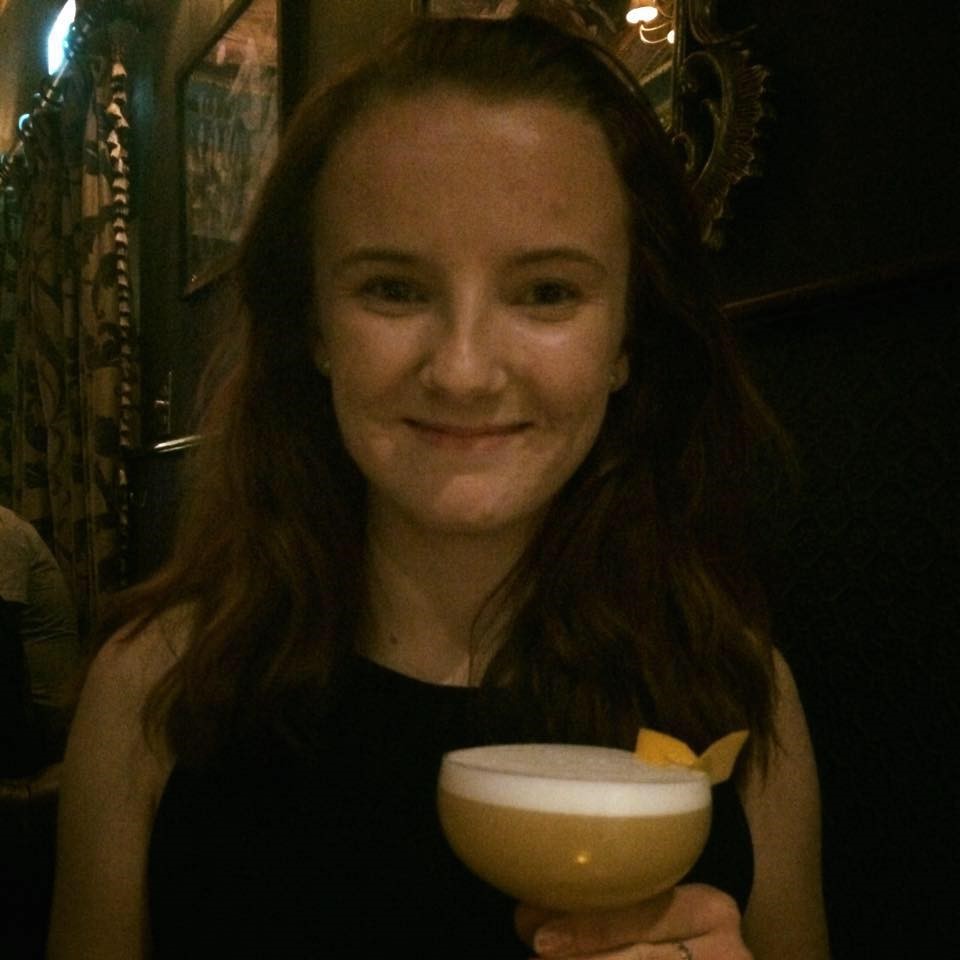 Holly Weaver (she/her) is currently studying French and Spanish at the University of Leeds, and has spent her year abroad studying film in Montréal. She is enraptured by pre-1960s cinema and some of her favourite films include Singin’ in the Rain, City Lights and The Crime of Monsieur Lange. You can find her tweeting and letterboxd’ing at @drivermiller.