‘Ophelia’ Weaves a Visceral Tale, but Fails to Reach its Dramatic Heights 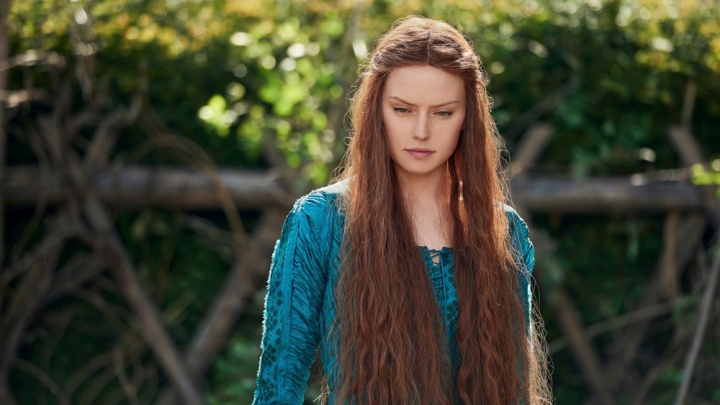 “You may think you know my story, many have told it.”

Opening with a recreation of the unmistakable John Everett Millais painting, Claire McCarthy’s retelling of Shakespeare’s Hamlet takes aim in a bold new direction. Instead of the Danish prince, her film centres on his young love Ophelia, played by Daisy Ridley. After the Queen (Naomi Watts) catches her running about the castle as a child, she takes her under her wing as a lady in waiting. It is clear from the beginning that there is something different about Ophelia; the elders have tried to train her out of her ‘laddish’ ways and her acute curiosity is unmatched by her peers.

McCarthy’s camera hides amongst the lavender in the sweeping hills of Ophelia’s home. The stunning landscapes are shot with wonder, returning often as a reminder that she has an affinity for the natural world – her hands run through the leaves, she picks at the wildflowers and takes solace by the lake. Upon Hamlet’s return from his studies, he finds her swimming there and falls instantly in love. This romance develops a little too fast for the audience to fully invest in the relationship, however, it begins to take a backseat to the rest of Ophelia’s story – after all, there is more to her than the man she is in love with.

Ridley’s Ophelia is quietly confident, embodying a stoic heroine who burns internally with curiosity and understanding. Naomi Watts also turns out an endearing performance as Queen Gertrude, who in Ophelia, is given an emotionally rich relationship with the titular heroine. Playing a dual role, she embodies strength and cleverness as a woman scorned and shunned by many. Her onscreen chemistry with Ridley is clear, and the two bring a subtleness to the empowerment, this is not a film which pats itself on the back for ‘feminism.’ Equally, Clive Owen is suitably foreboding as the power-hungry King Claudius, bringing a slimy predatorial feeling to his pursuit of the Queen and further power.

The imagery is visceral, and with elegant costumes and gorgeous locations, the shaky script often falls into the shadow of the visuals. Ophelia burns slowly, and often it’s dramatic moments do not quite reach the heights they aim for. It was aspirational to turn her into a modern heroine, and in attempting to do so they may have muddled the story too much to grasp in an uneven plotline that lacks the dramatic climaxes the Bard would have sought. However, love for the text shines through every second, and though uneven, McCarthy and the cast have shared their whole heart in Ophelia. 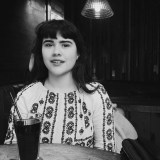 Millicent Thomas is a proud Mancunian studying Film & Publishing in Bath. She has written freelance for Little White Lies, Much Ado About Cinema, Reel Honey, and more. Her favourite films include Logan, Columbus, and Spy-Kids. Follow her on Instagram, Twitter and Letterboxd at @millicentonfilm

Putting Baby in a Corner: Female Solidarity in Abortion Films

‘Arkansas’ is Not so Much a ‘Southern-Fried’ Crime Thriller, More of a Soggy Mess