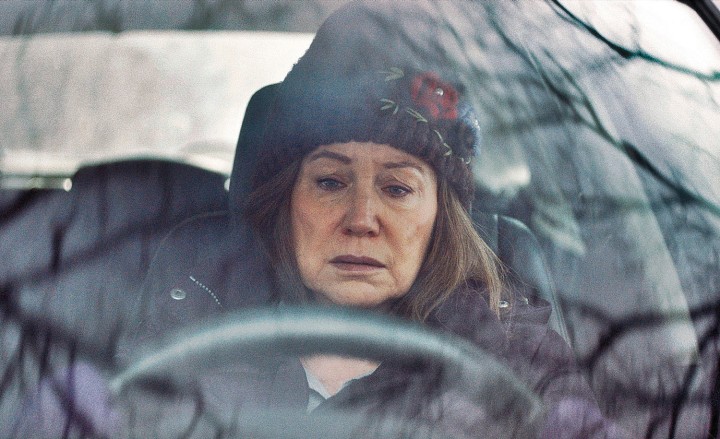 Towards the end of his life I called my grandfather on the phone, something I’m sad to say I didn’t do very often. He had recently lost both his sister and wife. When I asked him how he was doing he began crying. All of his friends and the people he cared about were dead, he told me.

Objectively everyone knows death is inevitable. But it’s not really until you approach my grandfather’s age that you actually understand that. You witness all your favourite relatives, close friends, and lovers pass away, and are forced to realise that you’re not far behind.

Few films engage with this topic though, which is understandable. It’s depressing and unpleasant to be reminded of the sickness, solitude, and ultimately death that awaits them in old age. Kent Jones’ Diane though is unafraid and brilliantly tackles what life is like at this stage for one woman in a small town. However, the film is not full of despair, which is its crowning achievement. There’s so much life, humour, and love in this meditation on age, along with the sadness, regret, and loss you’d expect.

Diane’s (Mary Kay Place) story is not a tragedy. She has people she loves and who love her. She’s part of this wonderful community of bold, feisty, and loving older women (including Estelle Parsons and Andrea Martin) that Jones lets us into. Unfortunately though that only makes it so much harder for Diane and the audience when we’re forced to say goodbye to these beloved figures. The film asks how does one go on from these repeated, and somehow always unexpected (even when they really shouldn’t be) losses? The answer is really that there’s no other choice.

At Diane’s age you’re either taking care of someone or having someone care for you. In her case, she’s the caregiver. A role she eagerly takes on, perhaps to atone for past sins. She looks in on neighbours recovering from surgery, regularly visits her hospitalised cousin, volunteers at the shelter, and tries her best to help her struggling adult son (Jake Lacey) with his drug abuse. In feeling the need to take care of everyone else though, she doesn’t really allow anyone the opportunity to care for her, which she so clearly needs as well.

Mary Kay Place is astonishing here. Though it’s unrealistic to predict this quiet, unassuming indie will be championed come awards season, it’s difficult to imagine any actress nominated next year will have given a better performance. Diane is such a fully realised, beautifully complex person, one almost forgets she’s a character. There’s the selfless, kind, and maternal figure one would expect. But Pierce doesn’t just play on that. There are so many levels here. She gets angry and snaps at friends, talks back to her son, cries in shame and guilt at the past, and, in a miraculous scene, allows herself to let loose at a bar one night.

Affording her even more depth, Jones has Diane turn to writing for solace. She begins writing poetry as a way to express herself and reconcile with the past. It’s a fitting choice given how poetic this film feels. It’s directed with such delicacy, affection, and specificity. Even the sequences where Diane drives back and forth on isolated snowy highways are beautiful. These images work to provoke feelings of loveliness and loneliness, much like the film itself and Diane’s life. 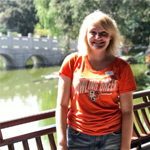 Jennifer Verzuh is a writer who’s spent the past year and a half traveling across the US working at film festivals after graduating college, where she studied literature and film production. Some of her favorite movies are Carol, Ida, Jackie & Nashville. You can follow her on Twitter at @20thcenturywmn or letterboxd.