FINDING FUNDING: Sealskin – The Selkie Story Rewritten for a New Generation of Mothers and Daughters 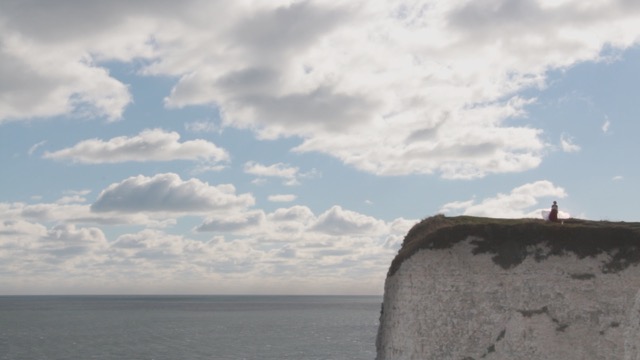 In Celtic folklore, Selkies were creatures that appeared as seals in the water, but on land took off their sealskin coats and became human. If their coats were stolen they wouldn’t be able to go back to the water, and if it was ever discovered again they would have to choose between the lives they had built up, or the possibility of returning home, even if it was their own child that unknowingly offered it up.

But what if that child understood what they had found? And what if they also wanted to leave, and had the chance to if they kept it for themselves?

Sealskin is a magical realist period drama pivoting on the moment that Tara, a young girl determined to make a living but facing societal obstacles to do so, finds a sealskin hidden amongst her father’s possessions.

With all the competition between women – especially those of different generations – the film works to show two opposing figures realising the other’s identity past their role in society, and ultimately empowering each other.

The film’s Crowdfunder is currently live until December 15th and looking for support to ensure the crew has everything they need to bring Tara’s world to life. You can also keep up to date with the film on Facebook, Instagram and Twitter. 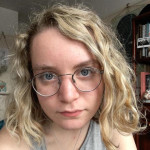 Daisy is studying film production at Arts University Bournemouth with the aspiration of becoming a director and screenwriter. If you can’t find her lost between the shelves of a bookshop you might be able to see her in a dark cinema if you squint hard enough. A lover of independent and foreign film with female perspectives, her favourites include Pan’s Labyrinth, The Handmaiden, Frida and anything that has ever come out of Hayao Miyazaki’s brain. You can see her work on thedaisydeer.wordpress.com, and find her general ramblings as @thedaisydeer at Twitter, Letterboxd and Instagram.

‘Godzilla Vs. Kong’ is an Action Packed High-Point of the WB MonsterVerse