SHORT FILM: John Smith was a F*ckboy by Casey Gates 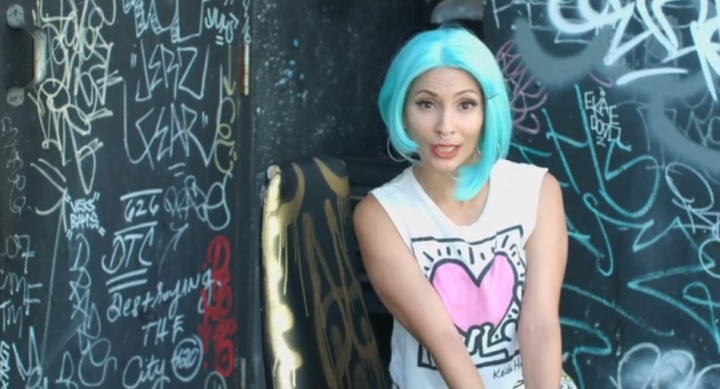 Our ‘Women Film-Makers’ segment wants to try to showcase the work of budding women directors. This doesn’t necessarily mean you have to be making films as a profession, or submitting them to festivals, you can submit something you made for a school project, or just lil experimental stuff you’ve shot by yourself or with friends. All we need is a bit of writing about yourself and the film, and a working public YouTube/Vimeo link. Click here for more details on how to submit.

Casey Gates of Lady Brain Films’ latest short was a timely response to Columbus Day aptly titled ‘John Smith was a F*ckboy’, marking a first episode of her new series ‘Herstory 101’. Written by Kyla Garcia and starring Dagmar Rodriguez the 4 minute film was created in response to hearing the same stories over and over about all of the ‘great’ men in the world and nothing about the women behind them.

This episode tackles the supposedly well-known (thanks, Disney) story of John Smith and ‘Pocahontas’, divulging the myths and false claims behind the pair and how John Smith was really just a piece of shit. Delivered with humour and an in-depth knowledge, John Smith is a F*ckboy is an all-new type of history lesson, rewriting the story through a womens’ lens.