Confessions of a Tween Film Addict 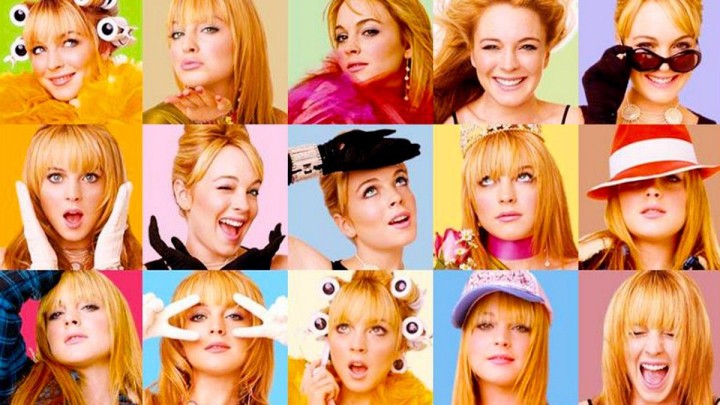 Recently, in the group setting of a Spanish conversation class, I was asked the question ‘what were your favourite childhood films?’. My answer came quickly and without thought. “Basically anything that starred Lindsay Lohan” I blurted out in outstandingly subpar Spanish . This initiated a snigger and some looks of confusion from my peers, which in turn provoked severe embarrassment in me.

Alongside this embarrassment was some internal conflict. These early 2000’s Disney extravaganzas were films I loved. Freaky Friday, Confessions of a Teenage Drama Queen, The Princess Diaries, The Lizzie McGuire Movie, A Cinderella Story. I’d watched them thousands of times until the discs were damaged. I will probably never throw them away. Secretly, I still consider some of them to hold a place on my (not only childhood but all-time) top ten favourite film list.

I loved the turbulent relationship between Anna and Tess Coleman. I loved Lola’s confidence and her melodramatics. I loved Mia’s comedic self-doubt alongside Clarisse’s steadfastness (played flawlessly by Julie Andrews). I was ecstatic to have what was basically a feature-length episode of Lizzie McGuire on DVD.

These were films I would happily declare my adoration of in the company of my house mates, school friends or anybody sharing my 21-30 year old female demographic. However, in less intimate company I would harbor this adoration for fear of appearing over simplistic. These were significantly guilty pleasures, but where did the guilt come from?

You only need to look at the reviews of these films at their time of their release to hint towards the answer. From Empire to Variety the tone was the same. Nick de Semlyen wrote of Confessions “this might please small girls but will leave a sour taste in everyone else’s mouth”. Anna Smith declared Princess Diaries “may win young girls over with its wish fulfilment theme…but does not live up to the expectations created”. Jo Berry wrote of Lizzie “It’ll enchant little girls, but seem a bit stupid to anyone over the age of consent”, whilst Todd McCarthy concurred “Disney is giving girls something they want with this mild, quasi-romantic romp”. 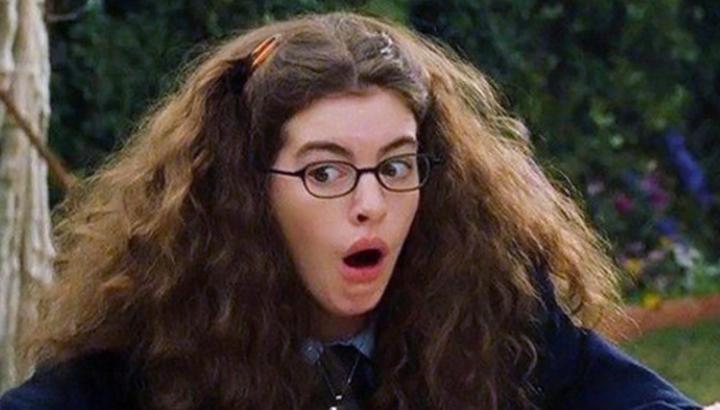 Again and again the gendered message the media surrounded these films with was, this film is bad unless you’re stupid, stupid like a little girl who doesn’t know any better.

Although these films may not deserve Academy Awards they do hold particular social significance. They are a handful of the only family films in the early 2000s to position female characters in their leading roles. As a consequence they were considered as suitable for a female audience only. The film’s simultaneous critical deprecation, therefore, causes enhanced social damage through linking shame, frivolity and supposed stupidity to gender both on and off screen.

Contrastingly, films like Harry Potter, Lord of the Rings, Finding Nemo and School of Rock placed women in the marginalised roles of the best friend or romantic interest. They had male protagonists but were not seen as boy’s films exclusively. Good or bad, these films were for everyone. Their success or their downfall reflected little on their starring gender.

When Freaky Friday was praised for its comedic performances the reviews did not read that the film was great for teenage girls but great for “teens” universally (as stated by Nell Minow for Common Sense Media). This enhances the gendered implications of these film’s critical reception. The problem presented is not simply that films about girls are seen as made for girls and films about boys are for everyone. In fact, successful films with female leads can still have universal appeal. Worryingly, it is only the negative attributes of a film that seem to designate it specifically for a young female audience. 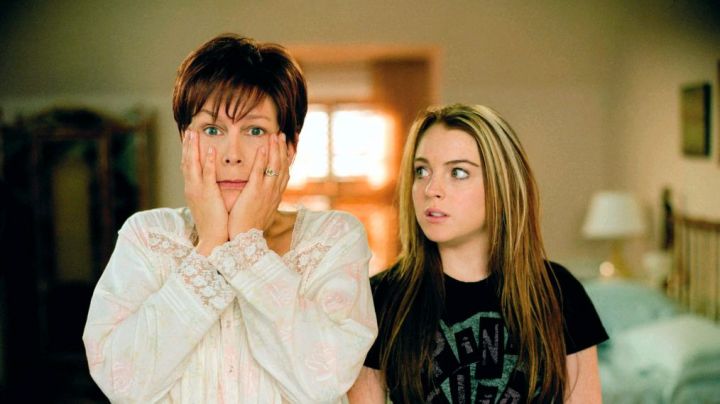 Recently, Lindsay Lohan has undergone a renaissance. Following her move to the ever private Dubai and success of her Mykonos based bar, Lohan Beach House, articles have emerged from both The New York Times (“You can’t hurt Lindsay Lohan”) and The Pool (“We should be furious at how the world treated Lindsay Lohan”) in defence and support of the actress.

It bears considering that like the outrage felt towards the vulture like media which picked apart Lohan’s private life viewers should be similarly indignant of how the media commented on the films in which she, and actresses like her, starred. Not always because of the film’s content, necessarily, but certainly for the demographic of viewers which they represented. Freaky Friday, Confessions of a Teenage Drama Queen, The Princess Diaries, The Lizzie McGuire Movie, A Cinderella Story. These films allowed young women to see themselves on screen doing something other than solely supporting or kissing a man.

These were the films given to the young girls of the 2000s. Society decided they were for us and we watched them as a consequence. They became familiar and with familiarity came love. Humour, garish fashion and really fabulous songs. I can’t understand what’s not to like.

Lydia has recently graduated from The University of Exeter with a degree in English and Film. Her favourite films include Babydriver, Lady Bird, I, Tonya and The Grand Budapest Hotel. You can follow her on Twitter @LSPENCERELLIOTT or find more of her writing at lydiaspencerelliott.wordpress.com