MIX: Loving the Alien – saluting Thomas Newton (The Man Who Fell To Earth) 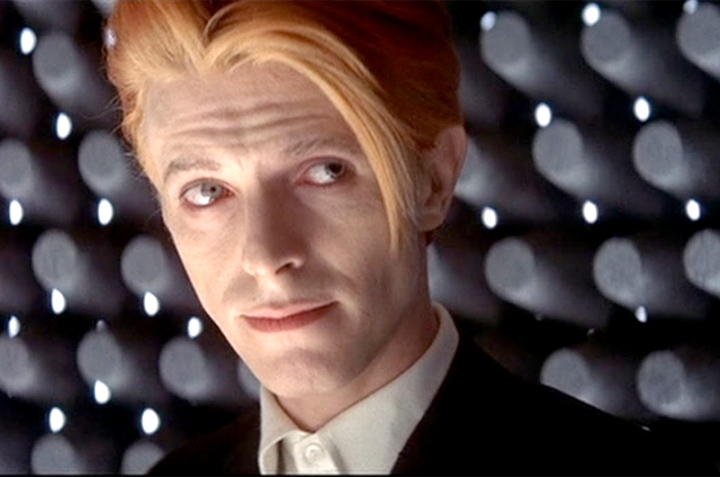 Angel Lloyd is 18 and lives in Newcastle though is currently studying at University of York. A graduate of Northern Stars Documentary Academy and the BFI Screenwriting Academy, she is known amongst family and friends as a film fanatic, her infinite list of favourite movies including: Rear Window, Across the Universe, Pulp Fiction and Silver Linings Playbook. Stuck on an island, she would be content with her two favourite albums, T Rex’s The Slider and The Beatles’ Revolver. Whilst making short films, designing movie posters, blogging at gentlysleeping.tumblr.com , film reviewing at  fine-wines-available-to-humanity.tumblr.com and occasionally quoting Withnail, she also finds the time to obsess over Breaking Bad, Sweeney Todd and Baz Luhrmann films.

Tagged as: angel, david bowie, mix, the man who fell to earth