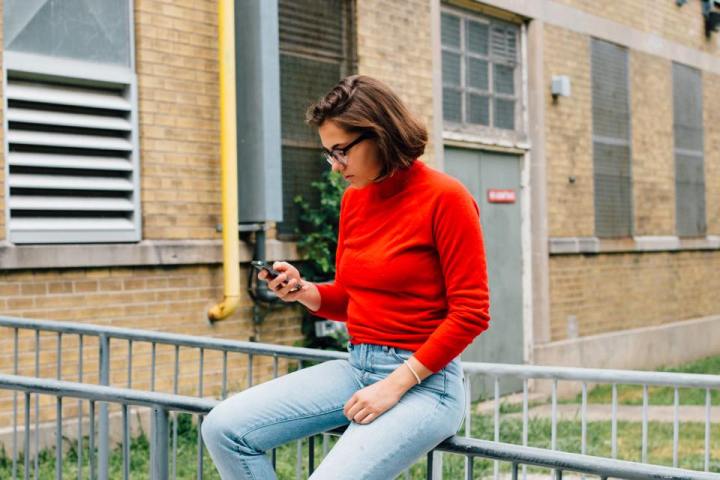 ‘Talk to the internet’ is a new segment at Screenqueens. We take the same 10 questions and one internet sensation to find out their loves, their hates and their dream casts in the world of film.

Rachel Davies is the 18 year old founder of PopCulturePuke, an online and print zine. Hailing from Toronto, she spends her time being a Twitter goddess, thinking about Drake and most recently, curating an art show titled ‘Clubhouse’ and setting up a zine distro called The Piece of Work.

Currently preparing to move out for university, we caught up with her to find out about her intense love of Greta Gerwig, Juno and Donna Stern…

Juno is my favourite film. I first watched the movie when I was 11 with my older sister and I remember her really liking it. Initially I probably liked it because I wanted to share the love of the movie with her, but I rewatch the movie often and it still holds up.

Staten Island Summer or Foxcatcher. I found them both really boring.

4. If you were given the opportunity to direct, who would you cast in your dream movie?

I really like Afternoon Delight which is directed and written by Jill Soloway. I don’t know if it’s that under-rated critically but I know that more people should watch it!

It’s hard to pick a favourite director because I mostly watch movies that I see people recommend online. If I had to pick one director it would be Sofia Coppola. My rankings:

8.What was the last film you watched?