And So It Is: Where Reality Television Meets Cinema 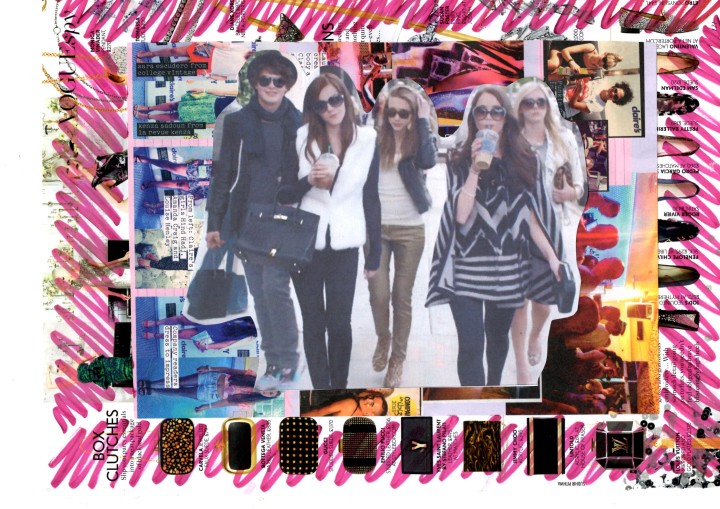 I’ve grown up with reality television. Even now, I am more likely to watch an episode of Keeping Up With the Kardashians that I’ve already seen over a new episode of anything else. And reality television has always interested me more than it seemingly should, as the rest of the world regarded it as trash. It wasn’t until Kanye gave Kim her European couture makeover that it became fashionable to admit to loving the original Kardashian. And it wasn’t until Sofia Coppola spun the dialogue of the short-lived E! reality show Pretty Wild into the next installment in her well sound tracked portfolio, The Bling Ring, that it became taken somewhat seriously.

The Bling Ring, of course, is about the group of LA teens who burglarized several high-profile celebrity homes around 2009. Around the same time, reality television was becoming wildly popular thanks to Keeping Up and E! decided to take a chance on a new series about another family fighting for the fame in the shadow of the Hollywood sign. That series was Pretty Wild, coincidentally starring Alexis Neiers, who was at the time a key suspect in the bling ring burglaries. The network stumbled upon this gold by accident: Coppola’s take on it was entirely intentional.

It is unknown whether Coppola encountered Pretty Wild before she decided to make her film, or after. However, the show’s influence is evident. From direct lines of dialogue borrowed (ex. “Girls! Time for your Adderall,”) to the tone of Emma Watson’s voice, Coppola focuses in all of the best parts of Pretty Wild. Coppola’s film has all of the aspects of reality television that we expect: the ridiculousness, the drama, and the glamour. But The Bling Ring also picks up on something a little subtler, like that uncomfortable change in a person’s voice when they’re in front of the camera. This self-consciousness is what makes Coppola’s film so confusing, she portrays the Neiers family as they portrayed themselves while cameras were rolling, and yet the cameras are left out of The Bling Ring. Even the interview scenes inserted throughout the narrative feel more like reality show confessionals, with the actors looking directly into the camera.

Ultimately, a shortcoming of The Bling Ring was its adaptation of certain aspects of reality television. When you watch a reality show, you are always aware of the unreality of what’s unfolding on your screen. You’re completely aware that the stars behave differently in front of the camera. On the other hand, the film director’s goal is to make their audience forget that what they are watching is not reality. This disparity is why we don’t often lose ourselves in reality TV. We remained detached. Entertained, but detached. So it is unsettling when Coppola attempts to mix these two schools of entertainment in The Bling Ring. Regardless, the fact that a serious director such as Coppola would use reality TV as inspiration for a film says a great deal about where film is headed in an era that only continues to become more inundated with so-called “reality” series. I will not be surprised in a couple years when someone makes a biopic about Kardashian Klan. I will also not be surprised if I am that someone. 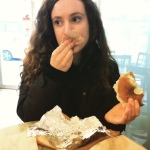 Ana Bauer is a film student in New York. Her favorite films are Magnolia, Slacker and Lost in Translation. However, her real passion is television. She keeps up with the Kardashians, comedies like Louie, and everything in between. Matthew McConaughey is really starting to grow on her—he’s come so far! She likes to listen to the Boogie Nights soundtrack or Frankie Cosmos and pretend she’s in a movie. She talks to herself on twitter @anadelray.

Categories: Anything and Everything, TV

Tagged as: ana, keeping up with the kardasians, pretty wild, the bling ring

The Autonomy of Jane Doe: Reassigning Agency to The Dead Girl

Why Women in Genre Filmmaking are So Important, and Five Directors to Know