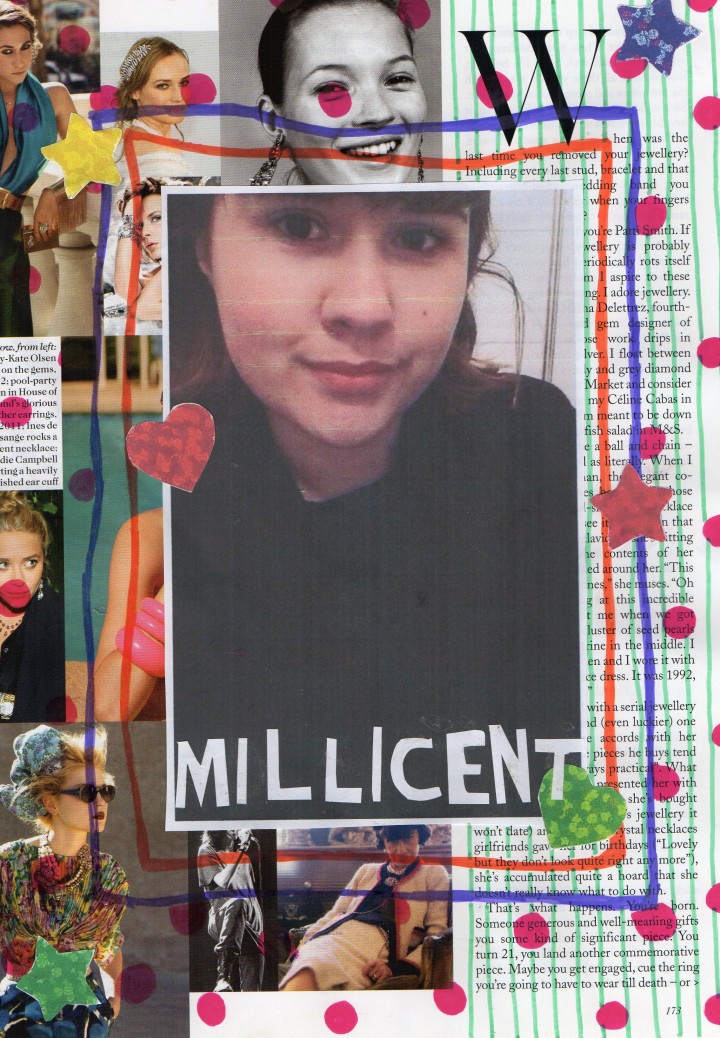 ‘Talk to the internet is a new segment at Screenqueens. We take the same 10 questions and one internet sensation to find out their loves, their hates and their dream casts in the world of film.

Millicent Thomas is a 17 year old film blogger from Manchester, UK. When she’s not studying film in school she’s blogging about it at Millie’s Film Avis, a beautifully laid out review site. Here she discusses the latest releases and her faves in a chilled out, light-hearted manner. She began blogging when her parents gave her a Cineworld Unlimited card and told her they would agree to pay if she wrote a review for every film she managed to see, what an incentive!

With a strong opinion and feminist insights here she divulges her love of The Beach, horrors and rom-coms and Maisie Williams’ latest film ‘The Falling’…

Dude this is so hard, can I have two? I’m gonna say two. My favourite two films are Stoker and The Beach. Stoker because of its subtlety and precision in terms of cinematography, and its stellar performances. The Beach because of the locations, the soundtrack and the ideologies of true natural beauty taken for granted by consumerism. It’s the kind of film that gives you loads to think about.

The worst film I’ve ever seen is After Earth. I did a review of it last year and looking back I feel really bad because I was so bitchy but honestly, it just didn’t work at all and I felt like I wasted my time watching it. The characters were really unlikable, and it tried way too hard.

I’m going through a horror and rom-com phase right now, so it’d be cool to mix the two, not sure if I can think of any director or actor who could make that work though. Hmm, I’d call it ‘slashedy’, like slasher and comedy. That’s probably just describing Scary Movie though isn’t it?

4.  If you were given the opportunity to direct, who would you cast in your dream movie?

Quite a recent one this, Lydia in The Falling, played by Maisie Williams. I don’t know why I’m so drawn to her but she’s just all sorts of crazy complicated. I still think about that film sometimes, I can’t quite figure her out, that’s probably why I like her. All the female characters in that film are so spectacularly complex and I think that reflects teenage girls in real life, they’re changing rapidly and it does a really good job of portraying that, even if it is a little weird and uncomfortable.

Hick. I haven’t read a single good review of this and I’ve no idea why. It stars Chloe Moretz (babe), Eddie Redmayne and Blake Lively, it’s ridden with plot holes and awkward script writing but the characters are just so brilliant. I think, for me, it’s the performances that make me think of it as a ‘masterpiece’. The relationship between Eddie and Chloe in the film is really interesting and leaves you feeling a bit conflicted.

My favourite director is Nicholas-Winding Refn and my top three of his films are;

8. What was the last film you watched? 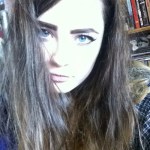 ‘Teenage Bounty Hunters’ Is Fun, But Not Nearly As Exciting As It Should Be

‘Project Power’ Packs a Hell of a Punch